First of all, New York City is one of the safest big cities in the world. In 2014, over 55 million people, both foreign and domestic, visited New York City. That many people wouldn't come to town if they felt unsafe.

Still, New York City is a large place with a large cast of characters; from Wall Street Brokers, Williamsburg Hipsters, your typical Soccer Moms, and unfortunately the law breakers who you'll want to avoid.

Here are some safety tips that can help you have a safe and secure visit to the Big Apple: 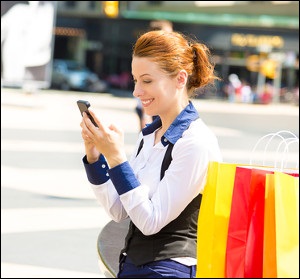 Safety on the Streets of New York

New York City is probably the most walkable city in the world. Every street has a sidewalk, is well lit at night, and our traffic directional system and street crossing signage is first rate.

With that being said, here are some things you can do to make walking the city streets as uneventful as possible:

Now that you've gotten a few great tips on how to safely walk around New York City, both in the daytime and at night, take a look at our next article on how to ride the New York City Subway System Safely.

-->How to Safely Ride the New York City Subway